A Commitment To Excellence

A Passion For Justice

Please join us for our annual dinner to bring together the entire San Diego criminal defense community. In light of the ongoing pandemic, this event will take place at The Westin’s heated outdoor terrace, featuring warm cuisine, a cash bar, and a fun social gathering with no formal program. We will properly celebrate achievements and milestones the next time we are able to hold a full, indoor event. 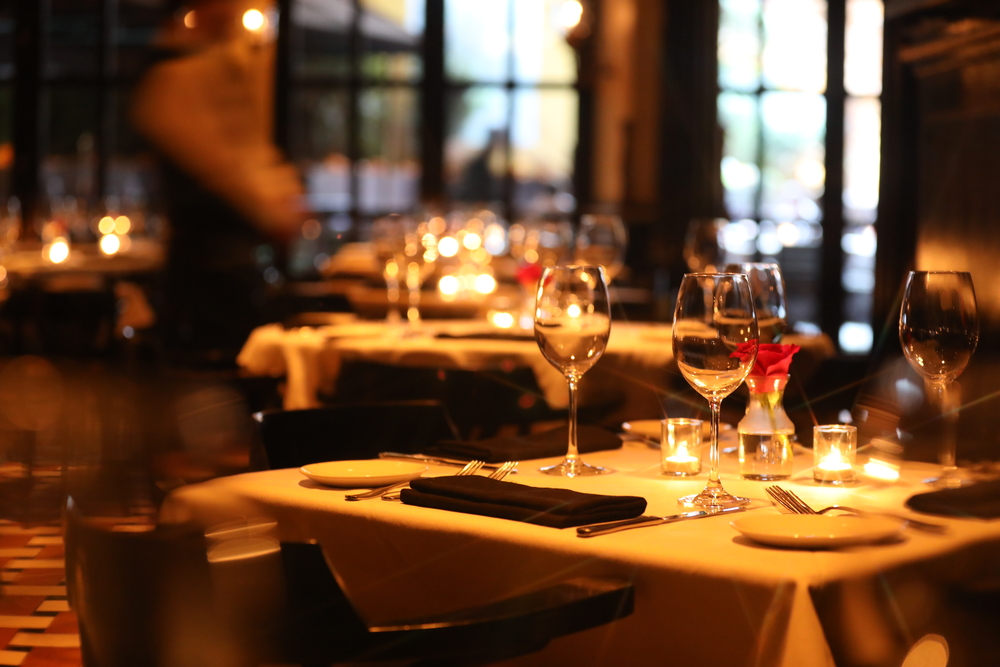 All  guests be fully vaccinated or have a negative Covid PCR test result within 72 hours of attending the event.

The CONANT-CLEARY AWARD for exceptional and unselfish devotion to protecting the rights of the indigent accused to Barton C. Sheela III, Alternate Public Defender

This award is named in honor of Stan Conant and John Cleary. Stan Conant was the founding Director of the Defenders Program in San Diego. He was widely respected as an advocate and tried many death penalty cases. Under his direction, that office successfully established itself in the community and paved the way for the establishment of the Office of the Public Defender in the mid-1980’s. John J. Cleary was the first Executive Director of Federal Defenders from 1971 to 1983. It was during this time, that Federal Defenders developed into a distinguished and highly respected office, where attorneys were trained extensively in federal law and trial skills, and expected to aggressively represent clients from trial and through appeal.

Past Recepients of the CONANT-CLEARY AWARD:

SPECIAL DIRECTOR’S AWARD to Elizbeth Missakian
SPECIAL TRIBUTES to Gerald Blank, John Cleary, and John Mitchell
SPECIAL BOARD AWARDS, When attorneys distinguish themselves for outstanding service in the legal community, the Board of Directors presents a Special Board Award to honor their achievement. Special awards are not given every year. For example: In 2005, this award was given to the legal defense team of a person who had served 21 years in prison before the team’s work lead to his eventual and long-overdue exoneration. Also in 2005, a lifetime achievement award was presented to a retiring attorney for his long career in defense of the accused.

Members of the Federal Defenders team share a commitment to excellence and a passion for justice in representing indigent people accused of myriad federal criminal offenses. We combine hard work, constant training and intense dedication in the defense of each of our clients.